Tadeusz Parzygnat was born in 1945 in Pyzowka, Poland, which is within the Polish Tatry Mountains. The people of this region are known throughout Poland as the Highlanders (Górale). They have distinct cultural habits and heritage within overall Polish culture.

He attended and completed studies at the Academy of Fine Art in Warsaw, Poland. As he began his life as an artist he participated in numerous individual and group exhibitions in Poland, Germany, Canada and the United States.

He was awarded the First Place Prize for the design and commission of the “Mayors Liberty Award”. This award commemorated the centennial of the Statue of Liberty. He also received several other awards throughout his career. His work was on display in private collections in Poland (including the National Museum of Art in Warsaw), France, Japan, Belgium, Germany, Italy, Canada, Brazil, Spain, Russia and the United States.

For many years following his greatest moments in sculpture, he dedicated his life to furniture and design for some remarkable clients in NYC and beyond. As he moved away from professional work in carpentry to return to his life’s purpose, he gradually felt again inspired to let his creative spirit free. Returning to art in his later years he needed to come to terms with certain limitations influenced by his years of work in the furniture and interior space. These limitations have shaped his creative process and the category of his work present day. In his later career, he has also been admitted into the Salmagundi Art Club in NYC. This further makes possible his return to art and artistic expression. 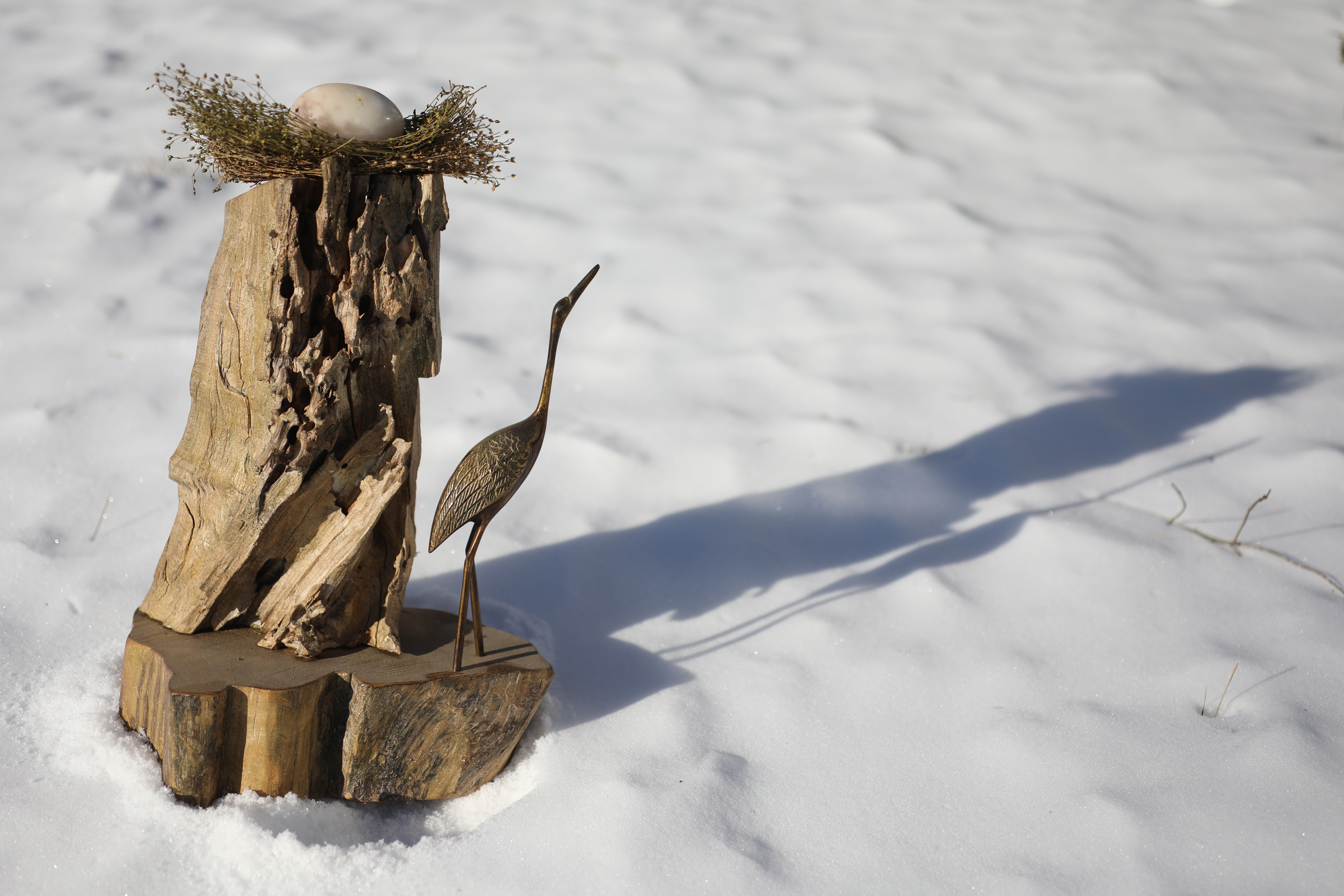 Present day, his work evolves year by year and he shows both a sense of the classics along with some more thought provoking compositions that are expressions of a great respect for a life we all as a people lost, as through technology we evolved into some uncharted sophistication. We still all long for some of the most elementary human experiences such as a watching a sunset from hilltop, experiencing a mountainside landscape, finding some youthful joy in playing around a cold mountain creek, working a golden field at harvest, etc. All these are experiences that made a man that appreciates life without regard for the onslaught of complexity introduced by city life and more so the constant evolution of social norms and trends through our advancement. A man that tries to capture this loss of tradition through dated relics and their meaning to generations that we are losing to time.

If you would like to get in touch with Tadeusz directly please email him at tadeusz.parzygnat@gmail.com.

Edited and Revised by Philip Parzygnat